A few months back the library reported on the progress of raising funds for a new library addition and library renovation. Since then, there has been additional grants received and flexible library funds set aside for this project. This allows actions to be taken to make this goal a reality.

The Library together with the Friends of the Library Foundation have been raising funds for this project since 2010. The library is looking to continue the fundraising for the project until such time that its’ flexible funds are restored.

With that said, the Wellsville City Library board has met with the Friends of the Library Foundation, Mayor, Bill Lytle, architect, Peter Hauff of Emig & Hauff Associates Architects, and various community members to approve the plans of the building addition.  The next step is for the plans to go to the city’s planning & zoning for approval then if the city approves the plans, then the library board will put the plans out for bidding. Next, with board’s approval, dirt work may start in early 2022, weather permitting.

Due to the current varying cost of material, supplies and availability, the project is estimated to take 9-12 months to complete.

We appreciate all the support for this project thus far, and with your continued support it could be completed by the end of 2022!

The Library reserves the right to close due to bad weather, please call to verify the library is open if bad weather conditions exist. 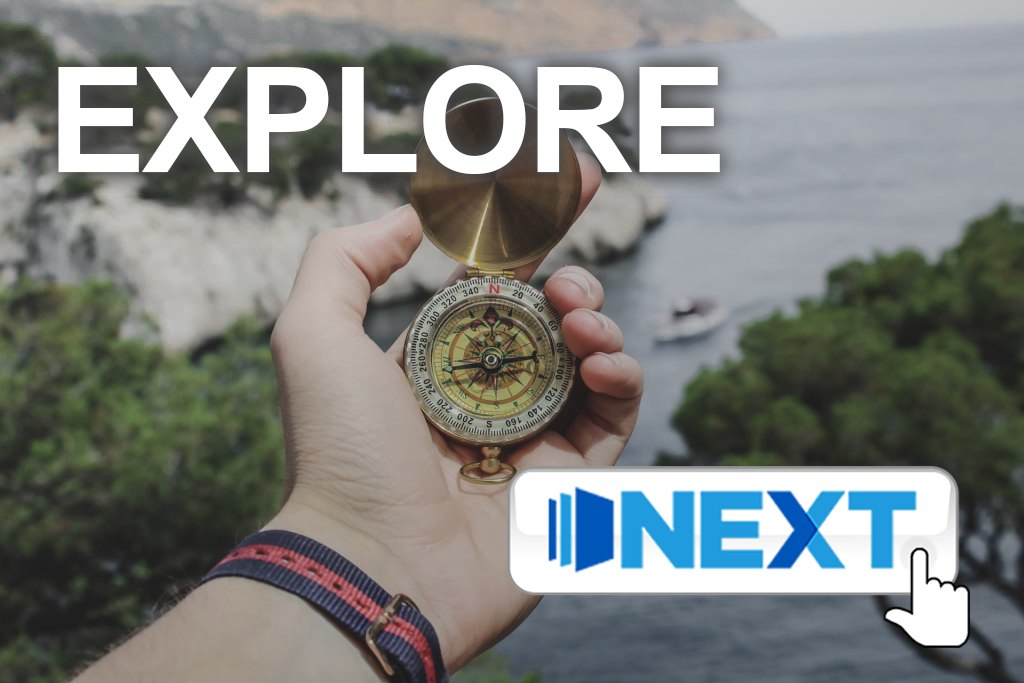 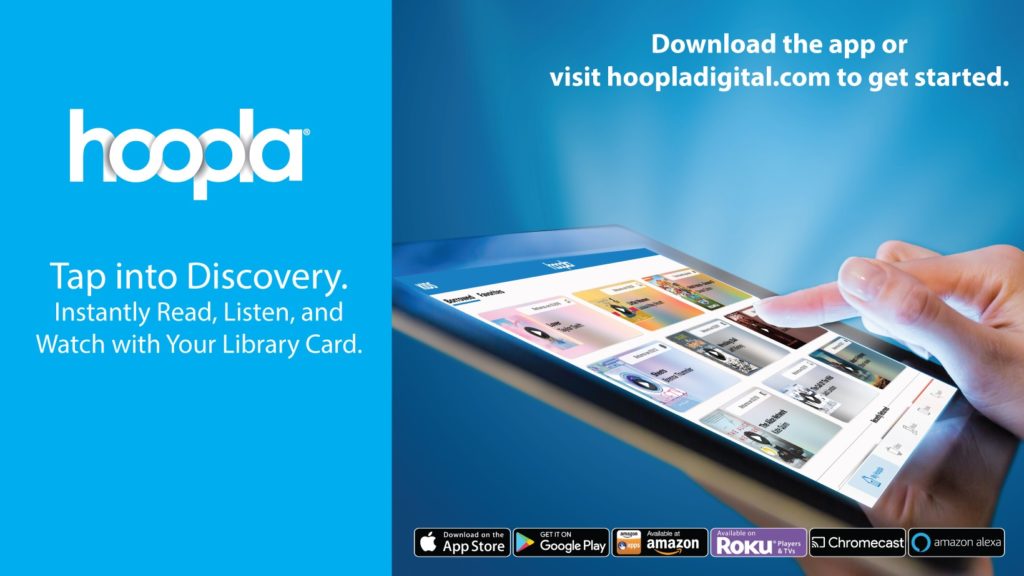